Home » Cognitive and Mental Health at All Ages 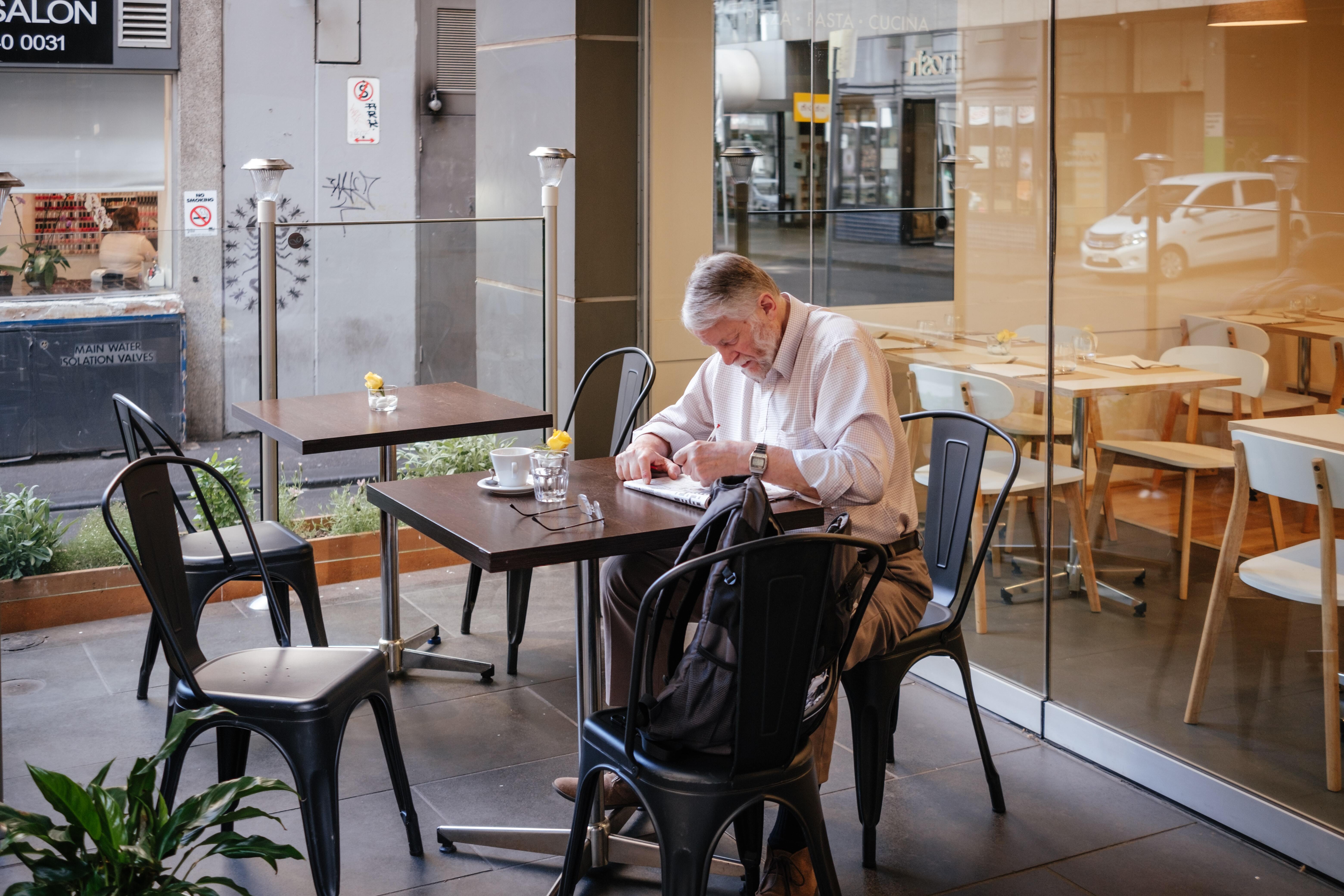 Early in life, the brain seems to fire on all cylinders.

Thinking, memory, and learning abilities are at their peak, and mental health conditions such as depression may not be as prevalent. At the same time, the body’s Nitric Oxide (NO) levels are at their highest. As we know, Nitric Oxide plays a profound role in the body’s circulation of blood and oxygen, which supports almost every biological system — including those impacting cognitive and mental function.

The body naturally produces Nitric Oxide throughout life. However, by the time people reach age 40, NO production has already dropped to 50%. By age 60, it functions at around 15%.

Meanwhile, at an average age of about 70, approximately two out of three Americans experience some level of cognitive impairment. It’s also been shown that mental health conditions like anxiety may increase later in life.

This begs the question: is there a connection between the drop in Nitric Oxide production and a decrease in cognitive and mental health as we age? Given the proven impacts of NO on overall health, it’s well worth taking a closer look.

NO: A Blood Flow Facilitator and Important Neurotransmitter Critical to Cognitive Function and Mental Well-Being

According to Beth Shirley, RPh CCN and expert on Nitric Oxide and its role in the body, “Nitric Oxide (NO) influences mental health in several ways. In fact, studies have shown that restoring NO production will help an individual feel better, think better, sleep better, have less anxiety and experience less symptoms of depression.”

Shirley explains that decreased NO production can reduce blood flow to the brain, as well as possibly increase inflammation and oxidative stress. Thus, it may contribute to a variety of cognitive issues. “Lack of adequate blood flow to carry oxygen, nutrients and glucose to the brain as well as to remove cellular waste can affect brain performance,” says Shirley. “Decreased blood flow may also impact cognition and an individual’s sense of wellbeing.”

Additionally, Nitric Oxide crosses cell membranes freely and functions as a neurotransmitter in the brain. In fact, the function of NO in the hypothalamus has largely been implicated in learning process and in memory formation.

Moreover, Nitric Oxide is an unconventional neurotransmitter at that — diffusing across cell membranes and flowing in a bi-directional manner, not in just one direction like other neurotransmitters. Shirley notes, “NO, a freely diffusible gas, is an important intracellular messenger in the brain.”

“Although NO itself is a neurotransmitter, it also modulates other neurotransmitters such as norepinephrine, serotonin, dopamine, and glutamate,” Shirley explains. “Without adequate NO production, these important neurotransmitters are not properly regulated, therefore increasing the risk for depression.”

Interestingly, Nitric Oxide may be involved in the regulation of anxiety as well, due to its role in inflammation and oxidative stress — both of which have been linked to the development of anxiety. Shirley says that “NO donors” such as nitrates and nitrites from both organic and inorganic sources may also have antioxidant properties, which could further explain NO’s potential anti-anxiety effects.

On a deeper level, anxiety disorders are associated with low levels of brain derived neurotrophic factors (BDNF). Both BDNF and NO enhance synaptic plasticity in the adult hippocampus — a major part of the brain that plays important roles in the consolidation of information from short-term memory to long-term memory — stimulating the process of neurogenesis. Shirley says that the NO-induced neurogenesis in the hippocampus may lead to enhanced learning and memory, as well as reductions in anxiety and improvements in mood.

Supporting Cognitive and Mental Health as We Age

While all-too common, cognitive impairment doesn’t have to be an inevitable symptom of aging. Peer-reviewed medical research suggests a powerful way to treat and prevent cognitive impairment — as well as mental health conditions like anxiety and depression — is by improving and maintaining Nitric Oxide production in the body.

According to Shirley, restoring NO by supporting the nitrate-nitrite-NO pathway — which can be done via diet and supplementation — has been shown to increase NO production, scavenge free radicals, and perform other functions that serve to decrease oxidative stress. This in turn can help to benefit cognitive function and mental health, as well as overall health.

Natural, dietary nitrates such as beet root and leafy greens are proven to boost the body’s production of Nitric Oxide. Although NO levels can be improved through a nitrate-rich diet, modern eating habits make a simple supplementation program — like Berkeley Life’s — a much more efficient and effective solution.